There is a saying in Chinese,‘Never mind being born poor but never get a poor name. Generally, the Chinese believe that a person’s fate is pre-determined by his or her birth data, but the name also serves as an important tool to positively influence a person’s journey of life. The importance of a name goes without saying; it is with you and defines you forever. This identity can bring out the best and worst in a person.

The whole world can be divided into two groups; the visible and the invisible. The visible embraces solids, liquids and gases, which consist of atoms and molecules.  The invisible consists of forces and energies, such as heat, light, electricity and sound, energy forces that can be transmitted through and have an affect on the visible world. For instance, a sound is produced by our vocal cords. There is another important invisible medium through which energy forces can be transmitted. In the galaxies there is a great surplus of positive (plus) and negative (minus) units of energy which have not combined to form atoms. These energies permeate through and around all that are visible and they form an invisible medium. There are many other forces which can be transmitted through the invisible energy network. Some are very subtle as in mental telepathy. This explains why a name is so important to a person, as energies (the invisible) affect our mind as well as body (the visible).

There are essentially seven elements to consider before a name is given. The meaning assigned to a name is basically contained in the root and foundation of the name. The sound and shape of a name will project its appearance. The crux of it – the number of strokes a name has – accounts for more than fifty percent of the name’s meaning.  The Yin and Yang and five elements of a name affect one’s health, transforming it into vibrating energy and frequencies that affect one’s mind and body.  The ’81 Lin Tong Strokes’ is the basic essential name analysis technique that derived and evolved from the I-Ching, the book of changes. 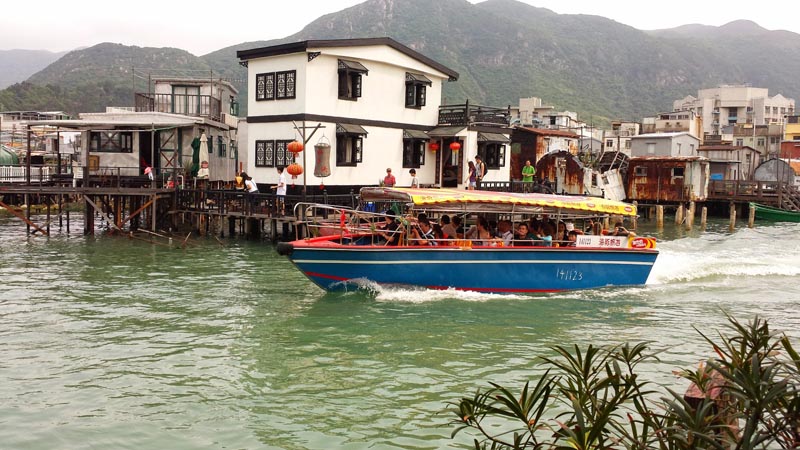